Poems translated from the Hungarian
by Paul Sohar 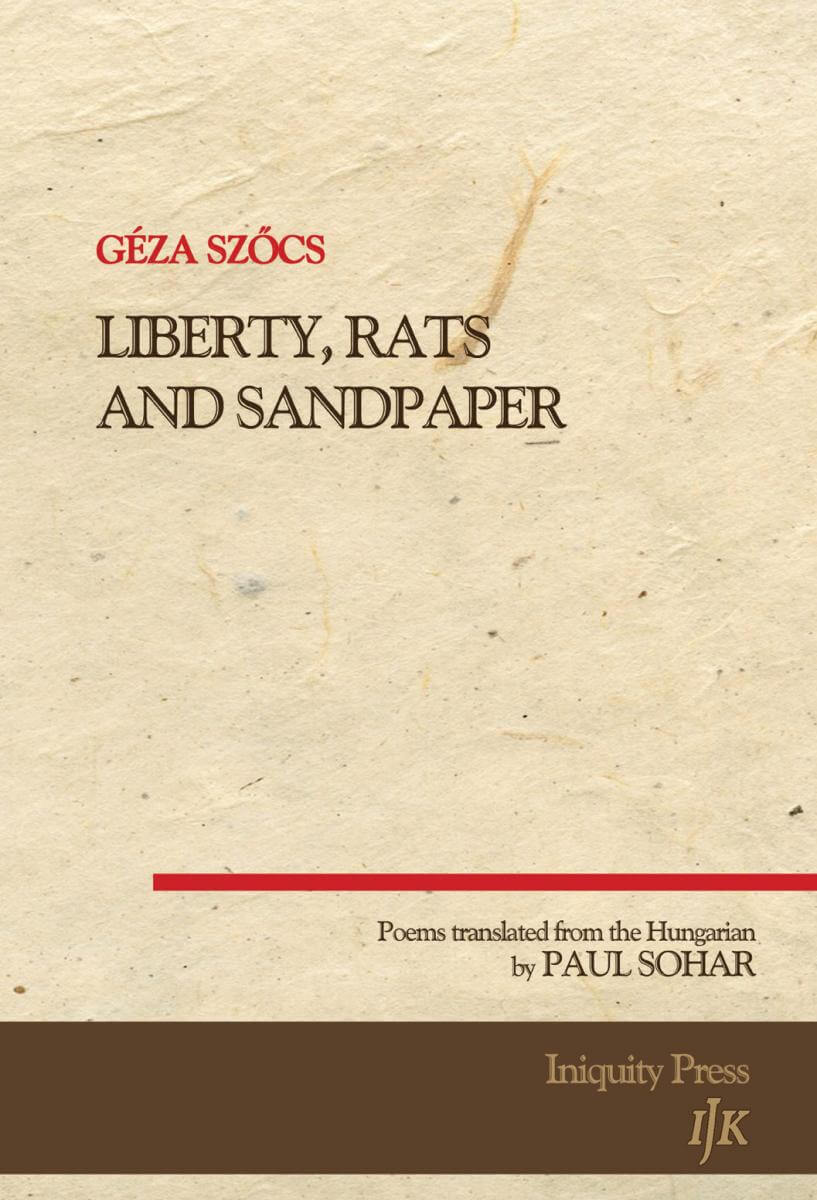 Playful lexicon with a dada undertone that emphasizes quality of life over art by using art to focus attention on the absurd behavior of the power structure? Yes, this is Géza Szőcs. Imaginative language with a dusting of the surreal characterizes Liberty, Rats and Sandpaper. Even the title of his book effectively irritates the senses and evokes sarcastic emotions. His sensibility is terrestrial, not sentimentally celestial. Szőcs understands that allowing abstract gods and flawed humans to make important life decisions risks leading civilizations down one garden path or another. Flawed deities are created by flawed humans, and Szőcs recognizes this irony:

Rain can see itself grow through snow
as its mirror-mask in the sod
the way weeds can penetrate
the dentures of a buried god.

He also pulls no punches when it comes to demystifying demagogues:

when you become the u.s. president
and with golden water pistols in your pocket
you play cops-and-robbers by yourself
in the corridors of the white house

Welcome to Liberty, Rats and Sandpaper, an intelligent journey through the psyche of one of Hungary’s most innovative and outspoken poets. This book by Géza Szőcs deserves the international attention that it is finally receiving. 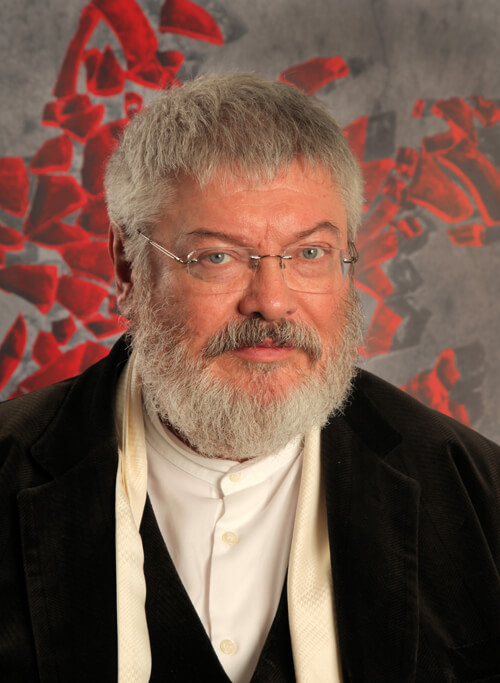 GÉZA SZŐCS
poet, writer, journalist and politician, was born in Marosvásárhely, Târgu Mureș (Erdély, Transylvania, part of Romania since 1920), in 1953 into the Hungarian community where he was raised.

He published his first volume of poetry in 1975 (Kriterion Publishing House, Bucharest) while still a student majoring in Hungarian and Russian at the Babeş–Bolyai University in Kolozsvár, Cluj-Napoca, Romania. After graduation in 1978 he worked for a newspaper until 1979 when he studied at the University of Vienna on a Herder Scholarship for a year. Back in Romania his journalistic and literary career was hampered by harassment from the Securitate, the grim secret police, for his underground activities on behalf of his ethnic minority as well as the human rights of the whole Romanian society. Finally in 1986 he was forced into exile in Switzerland until the regime change. Since then he supplemented his writing career with various political and editorial positions in Hungary. 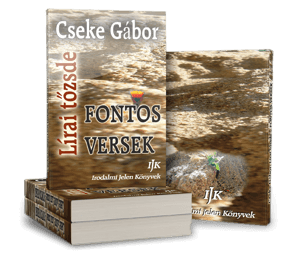 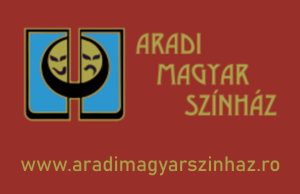