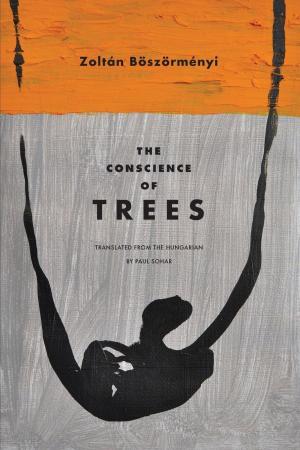 The Conscience of TREES

A collection of poems by Romanian-Hungarian poet and novelist, Zoltán Böszörményi. This poetry is quite current in approach and content but also reflects that special Eastern European angst that has accumulated in the collective consciousness of the region over its turbulent history. However, the alternation between free verse and formal style is entirely due to the fact that Hungarian language allows for an infinite variety of rhyme pairs and any form of meter, and much of contemporary Hungarian poetry is still produced in conventional form. For this book the selected poems were grouped not by style but by theme; the first part containing meditative poems, the second part devoted to personal/lyrical poems, and the third to poems inspired by or dedicated to other poets and writers. Various styles and forms are represented in each cycle; only outstanding quality and significant content were considered for inclusion. 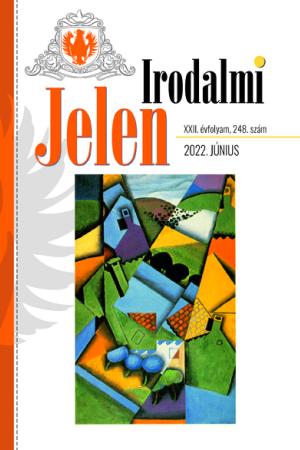 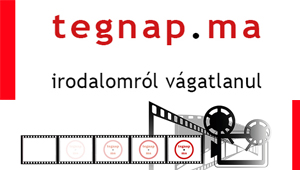